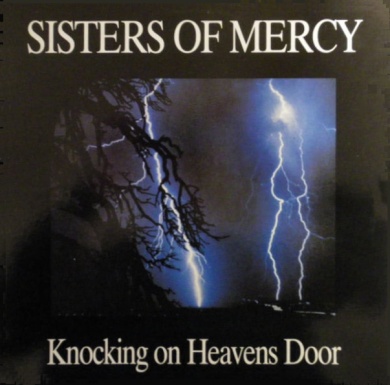 A 2LP live bootleg of The Sisters Of Mercy's gig at Maxim Gorki, Stuttgart in November 1984


with plenty comments of Eldritch during the show ... 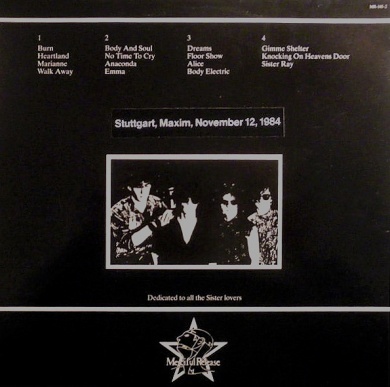 Knocking On Heavens Door - Cover (back) - with sticker

- Marian is spelled Marianne
- A Rock And A Hard Place is not mentioned
- Train is listed as Dreams
- Floorshow is given as Floor Show
- Knockin' On Heaven's Door is spelled Knocking On Heavens Door. 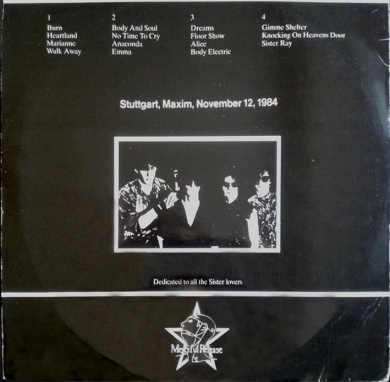 Knocking On Heavens Door - 2nd Edition Cover (back) - no sticker


on the labels (see the track list and the pictures of the labels down below).

giving the day and place of the recording - "Stuttgart, Maxim, November 12, 1984"
the second edition has the very same information just printed on the back of the cover.

NOTE:
There are several further bootlegs with a more or less similar title such as

also known as In Concert At The Royal Albert Hall

most likely a rip from the LP, see the picture on the right side. 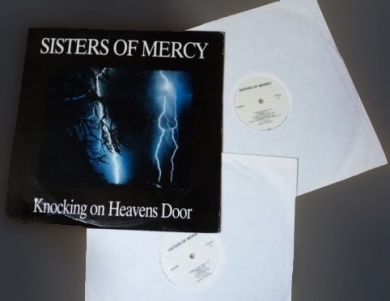 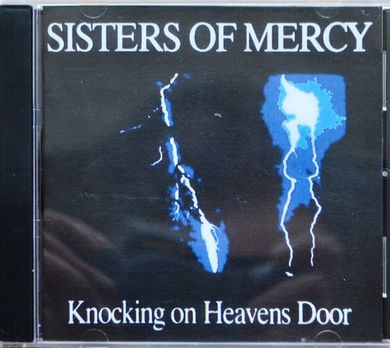