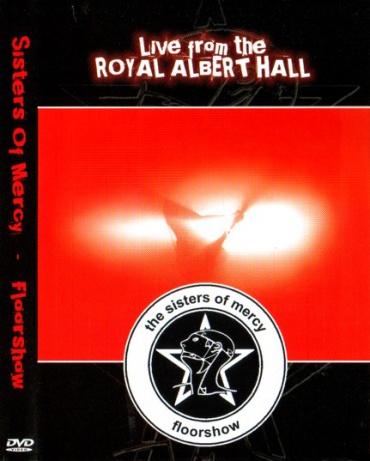 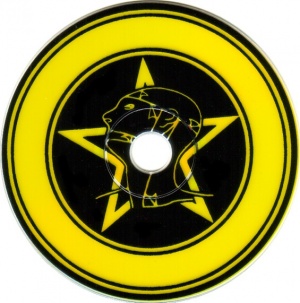 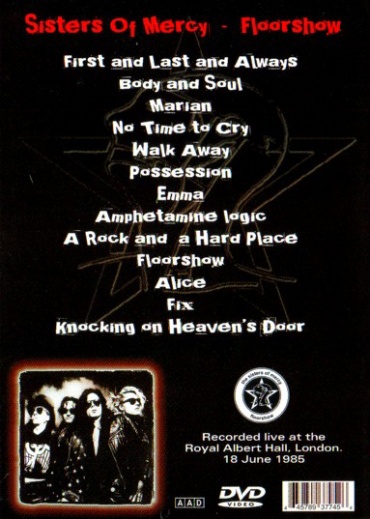 Floorshow - Live At The Royal Albert Hall - DVD cover (back) 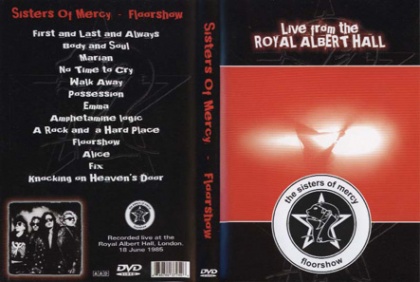 NOTE:
Just like the original release,
none of these bootleg-DVDs does, however, feature the full concert.

The final stage of the gig consisting of Train and a Ghostrider / Sister Ray medley as well as Gimme Shelter are always missing.