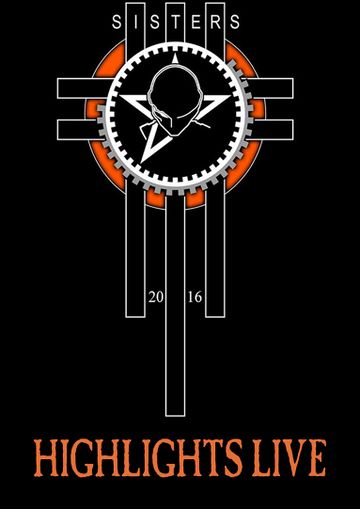 This video-DVD brings to you all the highlights of The Sisters of Mercy's touring year 2016,


filmed and recorded from the audience and compiled, selected, edited and produced


in a collective effort by the fanbase.

- Please click into the images for larger views. A picture of only the DVD cover back is here. -