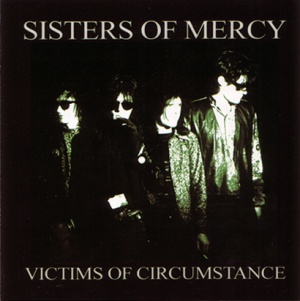 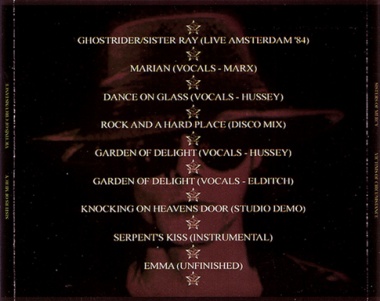 Victims Of Circumstance
is the title of various different bootlegs:

Release Notes
There is not much known so far apart from these facts: 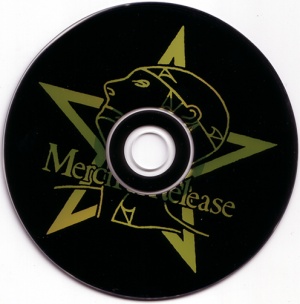 Ghostrider / Sister Ray is a live version, recorded in Amsterdam at the Melkweg, on 2 June 1984.


Dance On Glass has a tinny sounding instrumental take of Black Planet and some lyrics by Hussey, who sings this unreleased song. Some of the lyrics made it onto other Mission songs, such as Naked And Savage, whereas The Mission's version of Dance On Glass is very much different.


A Rock And A Hard Place is the version with the almost techno-esque bassline.


Garden Of Delight is an unreleased song. It has Wayne Hussey singing. This song was later remade by The Mission, with similar, not identical, lyrics.


The second version of Garden Of Delight is the same, musically, but has Eldritch singing. His voice isn't as well suited to the song as Hussey's.


Knockin' On Heaven's Door is a long studio demo of the classic Dylan song. There could be a fade halfway through on this CD which might be due to ... bootlegging circumstances.


Serpent's Kiss is an instrumental take of the song which eventually made it out as The Mission's first single.


Emma is a demo version, though many years would pass before its release on Dominion