So Dark All Over Europe

This is a 3 CD Box comprising the three early KTS bootleg releases in a box-edition.

Note: The CDs include extensive inlays with great coloured photos ... which we have not yet all got hold of ... so any contributions on that part were extremely welcome ...

For recent price develoopments of the complete box-set see sistersbootlegs/So Dark All Over Europe. 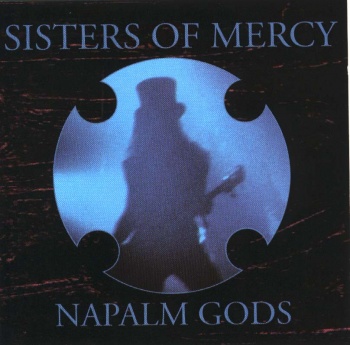 
- recorded live on August 28th, 1983 at the Paradiso in Amsterdam, The Netherlands - 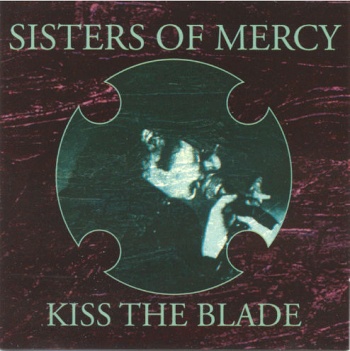 
An incomplete recording or The Sisters of Mercy's last concert of the 1980ies at the Royal Albert Hall in London on 18th June 1985. 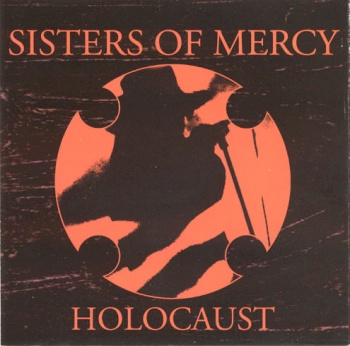