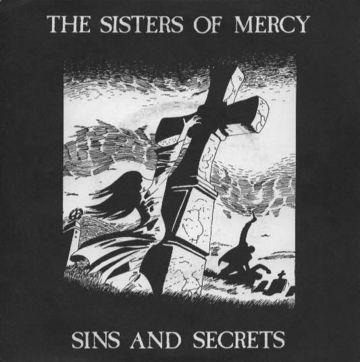 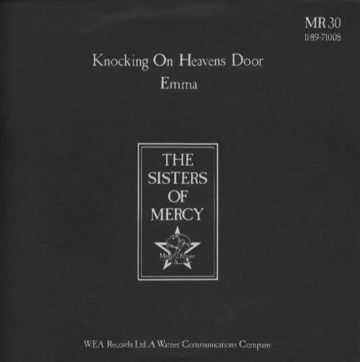 Sins And Secrets - Cover (back)

even giving a plausible catalogue#. 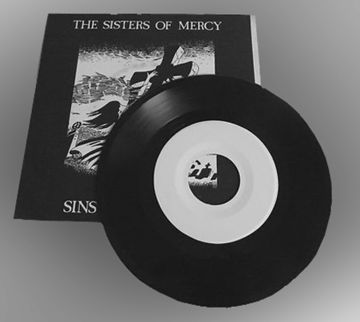 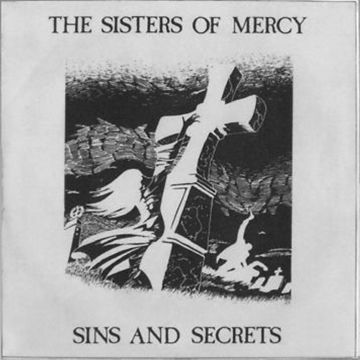 which has, however, proofed wrong. Both tracks are in fact studio recordings.

the recording sessions at Strawberry Studios did, however, take place in 1984.

For recent price developments see sistersbootlegs/Sins And Secrets or popsike/sins and secrets or here.