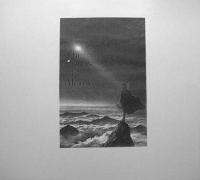 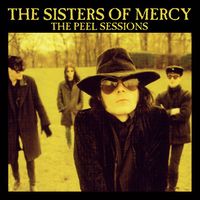 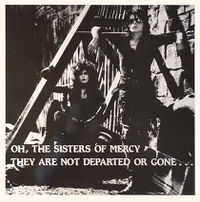 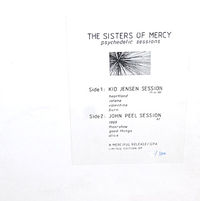 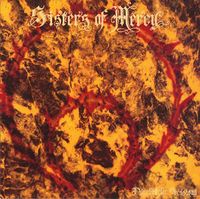 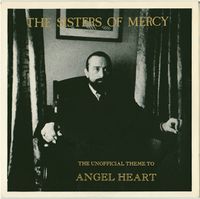 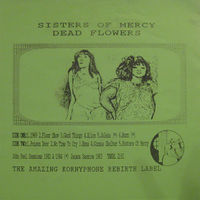 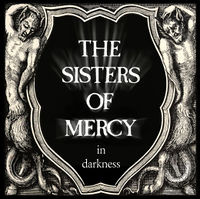 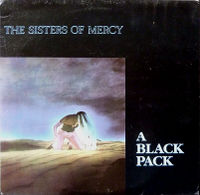 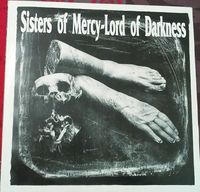 The Sisters of Mercy recorded three sessions for BBC Radio One,


the first and the third one with John Peel and the second one with David "Kid" Jenson.

All of these sessions are featured on various Studio Bootlegs,


see for example the pictures left and rigtht.

Beyond these live recording sessions with The Sisters of Mercy,


in his Radio Show on Radio One, on BFBS, or on other occasions.

In that regard, we recommend the John Peel page in this wiki and


even more so the wonderful John Peel Wiki ...


for some further interesting and entertaining read.

All of these recordings, the sessions as well as the radio broadcast are


- of course - in free circulation among the fanbase.

see also the BBC's official record of this session ...

see also ... the BBC's official record of this session ...