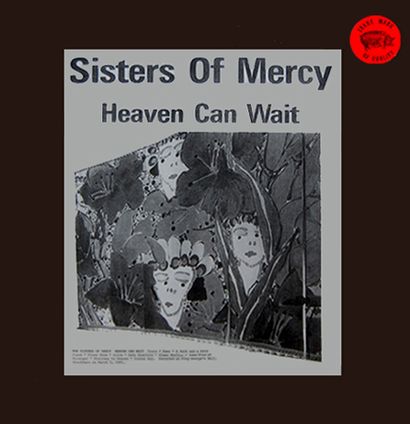 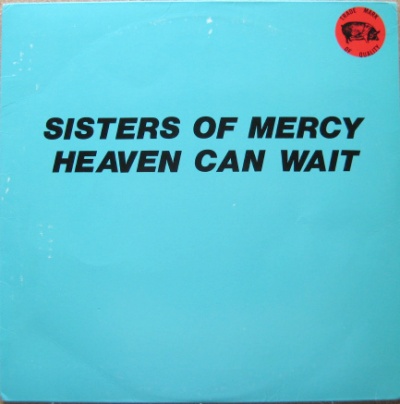 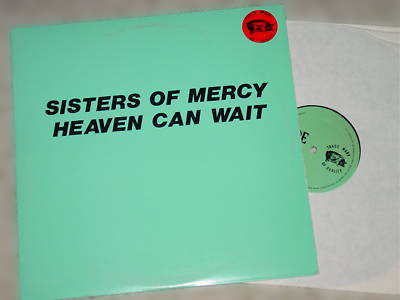 Heaven Can Wait features an incomplete bootleg recording from


The Sisters of Mercy's concert at King George's Hall, Blackburn in 1985.


This was the only gig where The Sisters of Mercy performed Stairway To Heaven with lyrics.


On a few other occasions, Stairway To Heaven was played as an instrumental introduction


to their Sister Ray / Ghostrider medleys.


After this gig, since Andrew Eldritch had forgotten (or just didn't know) the words,


The Sisters of Mercy never performed this song live again.


The concert ended, however, in one of The Sisters' famous medleys. 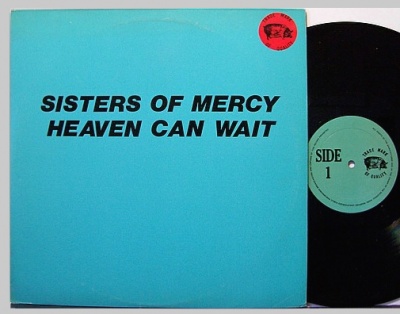 on the front with a picture of Andrew Eldritch snipped from the cover art of the official
First And Last And Always album, while on on the back he/she glued paper strip onto the
standard Trade Mark Of Quality cover art giving - for once! - the track list in typewriter letters,
see the pictures down below.

The full gig can be found on the bootlegs CDs Stairway To Heaven and Burn Black
and also on the relatively new 2LP-bootleg release King Georges Hall.
An audience tape does exist as well, see 1985 03 21 King Georges Hall Tape 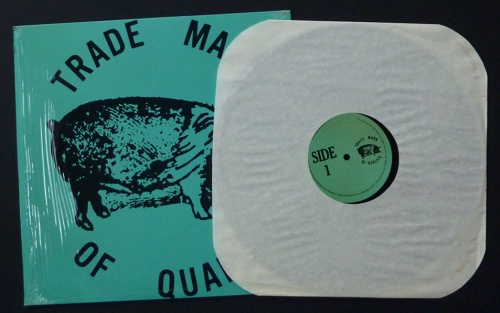 Heaven Can Wait - 1992 edition, cover back with vinyl in sleeve