The Last Magician Of Rational Thought 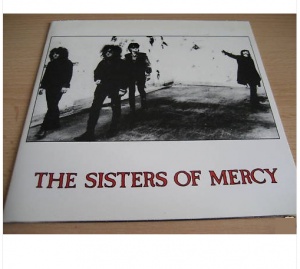 This is the fourth of Palazzograssi's bootleg production.
The first release was Silence Is Platinum, the second one
was the Victims Of Circumstance 7" single and the third
was to be Reverberation Across The Nation, which first got
postponed, but then never saw the light of day. 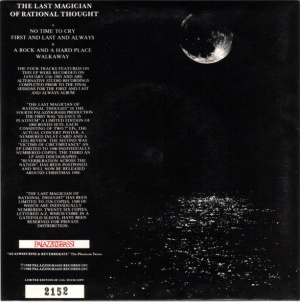 Back cover with a number above 1526

A very interesting article on how the tracks for this bootleg were chosen and produced
by the Phantom Twins is available in the HEAVYLEATHER blog bootlegs archive under
The Sisters Of Mercy – The Last Magician Of Rational Thought. 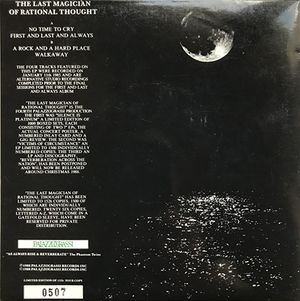 A number of varietes exist which can basically be described as:

These are the numbered copies of the common limited edition of 1,500 copies.

The "26" missing from the given limited-edition number of 1,526 refers to a series of copies


coming in silver gatefold sleeves with green text, which can be describes as: 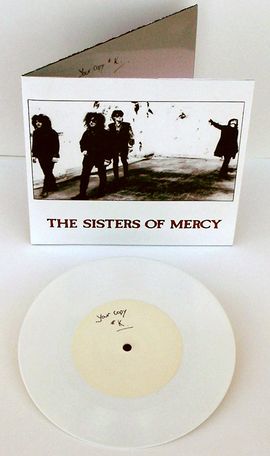 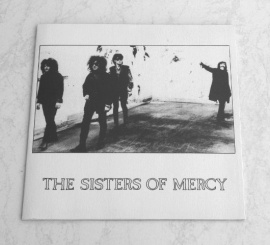 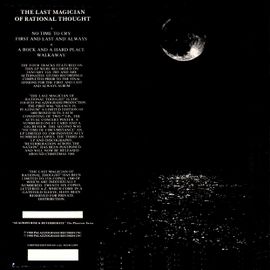 Back cover without numbering or text

Simulating the creation of the back coverart for this bootleg