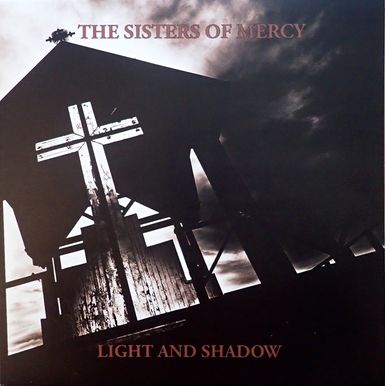 Subtitle as noted on the cover back: Demos And Alternate Recordings.


A relatively new studio bootleg LP with demos from the First And Last And Always era that has not only been sold in online auctions, but also along online record stores and even amazon. 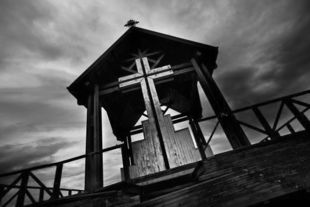 a slightly cut and modified b/w print of an old wooden church.
The picture, that was originally taken as a colour photo by Latvian photographer Andrejs Pidjass (Nejron)
was used in 2012 for the front and back cover of the psycho thriller Redemeption by Troy Lambert. "DEMOS AND ALTERNATE RECORDINGS", then the tracklist and below the label "SWINGSHIFT RECORDS".

Editions
At least two editions of a different vinyl colour are known to exist.

and give the bandname, the album title, the side mark and the tracks on that side.

nor on the labels. Insofar there is also no proof of the actual number of copies.

We do not know, whether this refers to an initial edition consisting of a low number of copies,
that were pressed on higher-quality vinyl, or to all black-vinyl issues. 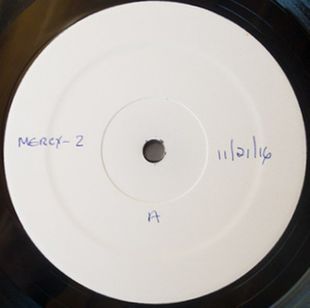 Light And Shadow - Label of the test pressing

one and is also a limited edition, but of 100 copies, only.

is so dark that it appears like almost dark purple.

It is grey or silver instead of golden, while the information and its layout including the cross motive are identical.
The labels of this edition look somewhat sloppily printed, though.

giving the catalogue#, the side marker and the date of its manufacture: 11/21/16