I Can't Await To Meet My Deadly Friends

A vinyl LP from the 1980ies released in three covers editions, the latter of which in at least six different pressings (vinyl colours). The bootleg features selected live tracks from two concerts by The Sisters of Mercy in Bremen, one from November 1984 and the other one from May 1985, and the two main songs from The Sisters of Mercy's first single The Damage Done as opening tracks. All three versions share the same tracklist and title, while the covers look entirely different and might give rise to the impression of completely different releases. However, the unlike designs on front of the covers have one detail in common: all the pictures show a religous motive.

When Doktor Avalanche starts the main song, a shout from the audience can be heard: "We will, we will rock you".
As the rhythm is very similar to the according Queen song, this has an amusing effect.

They appear in reversed order on the records, but not in the cover track lists. 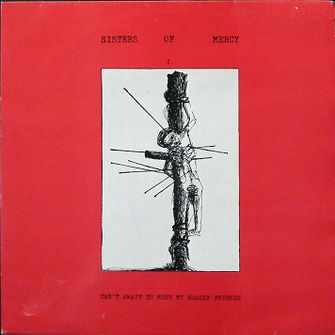 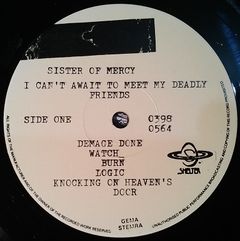 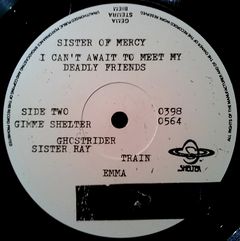 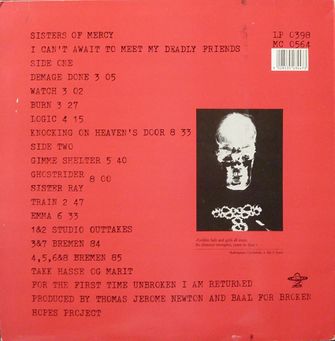 Other sources (scroll) maintain, that first pressings of this edition had come with yellow and red labels, most likely simply confusing the cover colours of the first and second edition with the labels of the first one.

Golden lads and girls all must,
As chimney-sweepers, come to dust.
Shakespear, Cymbeline, 4. Akt 2. Szene

TAKK HASSE OG MARIT (Nor.: Thanks to Hasse and Marit)
FOR THE FIRST TIME UNBROKEN I AM RETURNED
PRODUCED BY THOMAS JEROME NEWTON AND BAAL FOR BROKEN HOPES PROJECT

a) The Man Who Fell To Earth (as Thomas Jerome Newton) in a movie directed by Nicolas Roeg and
b) a BBC 1982 TV production of Baal (as Baal), a play by German modernist playwright Bertholt Brecht 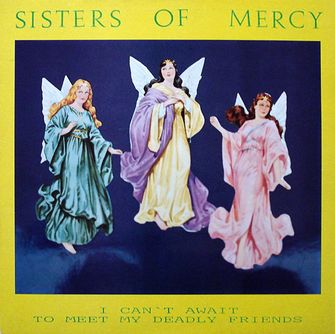 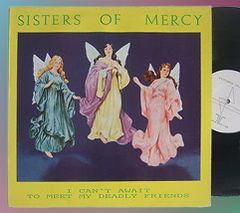 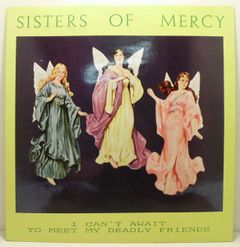 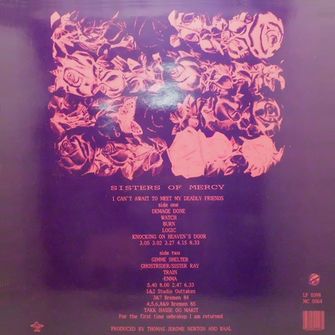 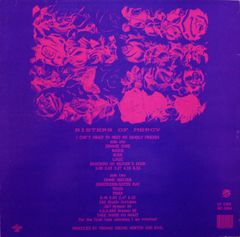 TAKK HASSE OG MARIT (Nor.: Thanks to Hasse and Marit)
For the first time unbroken I am returned
PRODUCED BY THOMAS JEROME NEWTON AND BAAL  ***
***   see the NOTE under the first edition ... 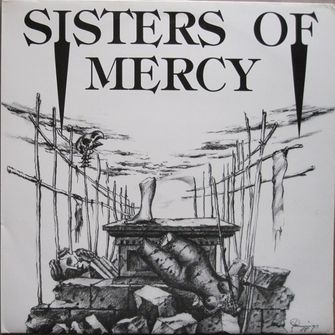 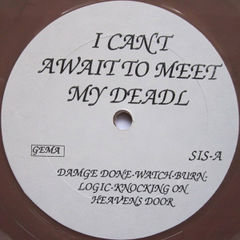 Third Edition - Label (Side A) 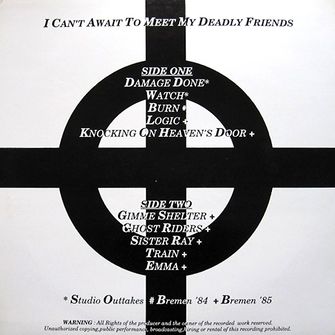 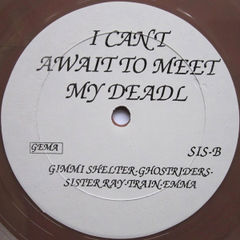 Third Edition - Label (Side B)

WARNING: All Rights of the producer and the owner of the recorded work reserved. Unauthorized copying, public performance, broadcasting, hiring or rental of this recording prohibited.
* quite a joke given the fact that this is a third re-issue
without any information on label, catalogue#, etc...

I CANT AWAIT TO SEE MY DEADL...

Vinyl colours that have been seen so far are:
clear, black, red-brown, brown marbled, clear splattered with pink (or red), clear red splattered with a bit of blue, splattered clear-orange, and green.

Possibly, it's just a matter of verbally describing colours ... 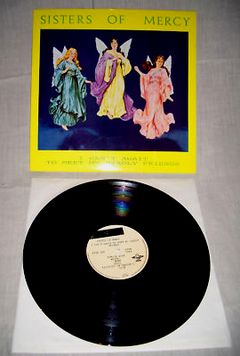 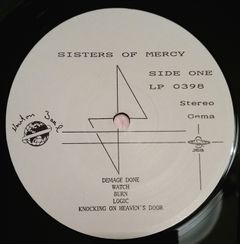 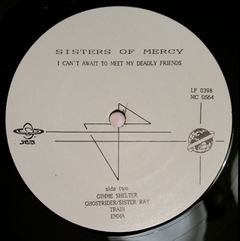 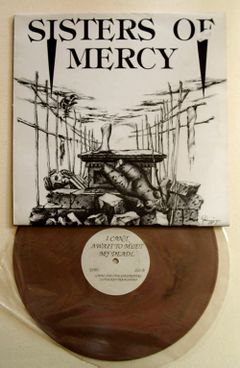