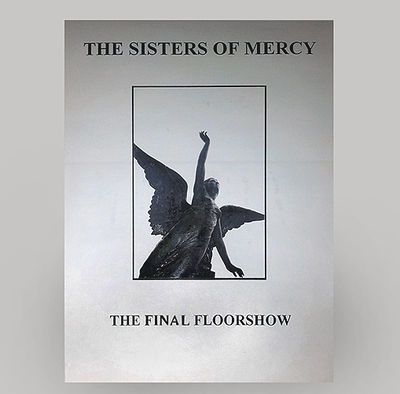 
and has consequently been faked time and again.

The latter came from Greece and were sold as test pressings


with white labels - and limited to 5 copies (that says it all). 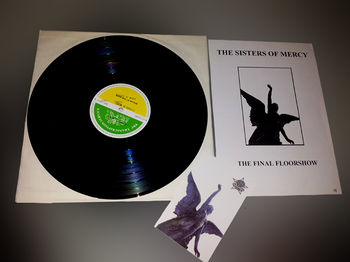 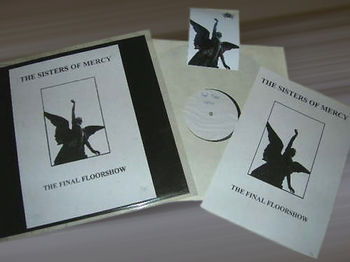 NOTE: The contents of this vinyl are identical with those of the bootleg In Red.


Both were released under the Scarabeus label. It is not known, though, which of the two was the first release. 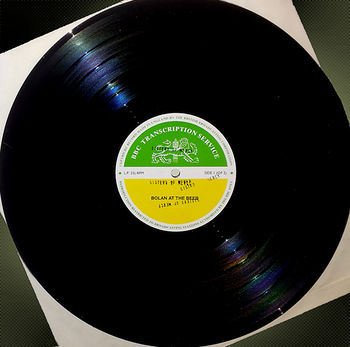 The Final Floorshow - Vinyl (Side 1)


For the fake Greek test pressings see also this source...