A variety of rare white label 7" issues of the Damage Done single have surfaced with time.


To all likeliness, all of these are either fakes or white label pressings of the Primary bootleg


and by no means test pressings for the original release. 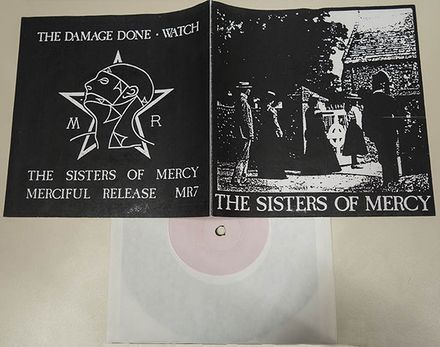 while copies with cream Primary labels have also been seen. 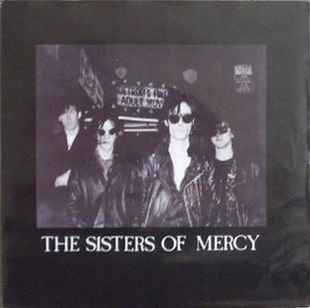 first studio album First And Last And Always;
allegedly a UK repressing of the original. 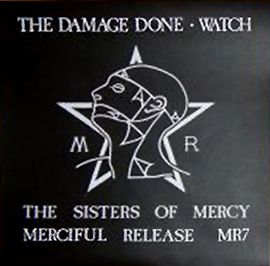 Allegedly, there are only two tracks on these records:

Track List
●  It is not known, whether this issue includes Home Of The Hit-Men on Side AA or not.