Sisters To The Planet Edge 1999 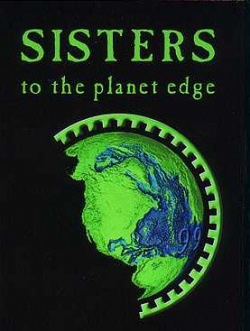 1999 was a year of touring the US, Canada and Mexico with only one gig


at a European festival in Portugal.


Support act for the US-leg of the tour was DJ Tube.

During this tour, Flood I was performed live for the very first time. 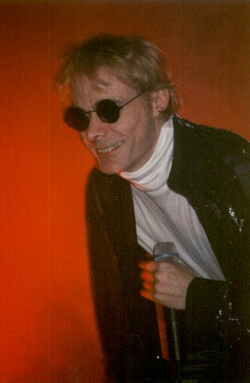 For further details around this tour we recommend the according page @SistersTours/Sisters To The Planet Edge,


which offers among other information an overview of the Tour Mercandise and a Tour Poem...


Some statistics on this tour can also be found at The Sisters of Mercy Database v0.5 Beta/To The Planet Edge.

The photo on the right is by Elizabeth V. Bouras;


for more photos from that gig see http://www.psychotica.net/evb/sisters/930-1999.html 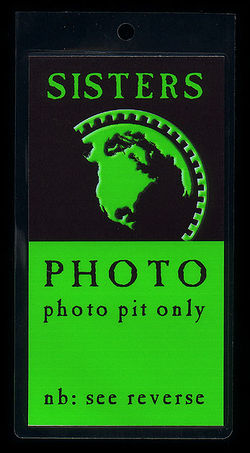 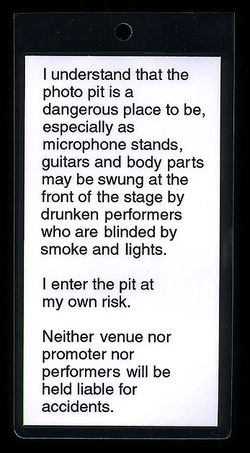