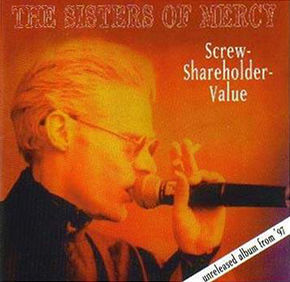 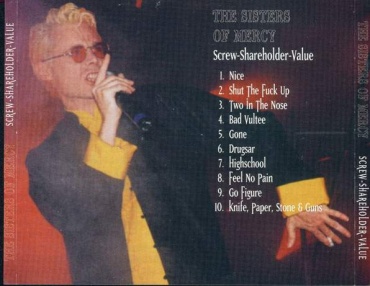 This is another bootleg of the SSV album Go Figure and just like on the Feel No Pain Picture Disc the order of tracks is not identical with the original. 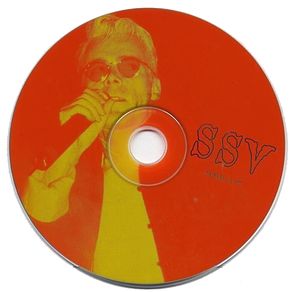 Remarks
The original album Go Figure was never officially released though it has been made available to anyone interested along channels along the internet for years, which might also have led to the appearance of the present bootleg and the aove mentioned vinyl picture disc ...


A very interesting read about the intended original album release, the according bootlegs and their sound quality can be found in the HEAVYLEATHERSEX blog's bootleg section under $crew $hareholder ¥alue : “Go Figure”. Also spread around the internet - though ever less during the past ten years - have been quotes like this from yet another untraceable original source...

Anyway, we recommend you look here at The Sisters of Mercy's Official Site and see what they've had to say about SSV and those tedious circumstances decades ago ...