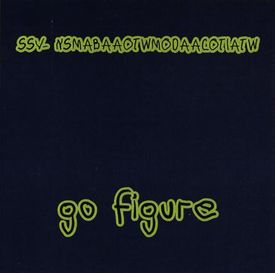 Feel No Pain - Picture Disc (Side A)

Bad Vultee is a song on the SSV album Go Figure.


It is the fourth track on the picture disc-LP and the Screw Shareholder Value bootleg-CD.

The song has a few different synth lines, some sounding rather uplifting.

Vultee was the name of an old aircraft company.


The idea of the song consisting of a lot of "measurements" is fully reminiscent of the The Sisterhood's Gift-LP song Finland Red, Egypt White.

Here on the right side, you find a still video featuring Bad Vultee for a listen to give you an impression of the sound.

There is also a very interesting article about the entire Go Figure album, the according 3-track EastWest promo-CD, 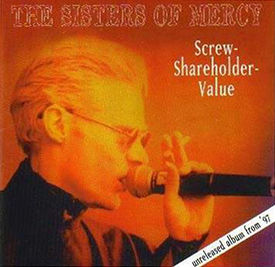 Wingspan
One hundred and ten feet

Height
Twenty-nine feet, one and a half inches

The following two verses are phased, flanged and sped-up, so it's a little hard to hear what's being said

One thousand and fourty-eight square feet


Music: P. Bellendir / Lyrics: T. Schroeder
Lyrics and music are property and copyright of their respective rights holders and provided only for study purposes.


See also this thread at the Heartland Forums...