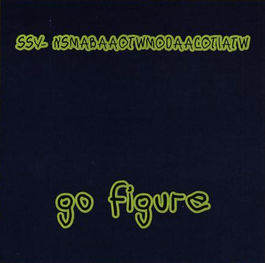 High School is a song on the SSV album Go Figure.


It is the seventh track on the Feel No Pain bootleg-LP and the Screw Shareholder Value CD.


The song is the only song on the album with the drum track left in it, though it consist of merely two notes repeated. High School is one allegedly of the better songs on the SSV album, more effort seems to be present in this track as well as in Gone than applied to many of the other songs. Check out the still video of the track here on the right side of the page for a listen.


We also recommend the very interesting article about the entire Go Figure album with some further pictures and some useful links in the HEAVYLEATHERSEX's bootlegs section under $crew $hareholder ¥alue : “Go Figure”. 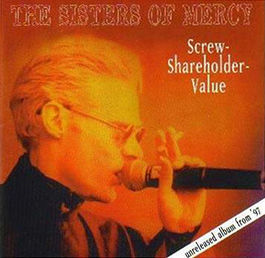 This song has been unofficially remixed by Dark from the MyHeartland forum, under the title "Highschool (Dark Reptile Remix)" and is apparently "best played quite loud, when you're alone". The remix is in free circulation among the Heartland Forum members.

Say after me:
We've got too much money
We've got platform feet
We love the queen of shopping
We live on Oxford Street (x2) 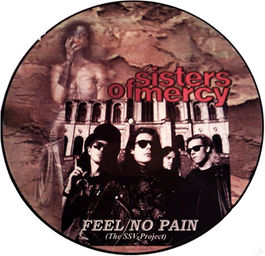 Feel No Pain - Picture Disc (Side A)


Music: P. Bellendir / Lyrics: T. Schroeder
Lyrics and music are property and copyright of their respective rights holders and provided only for study purposes.