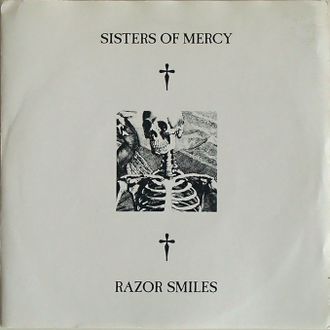 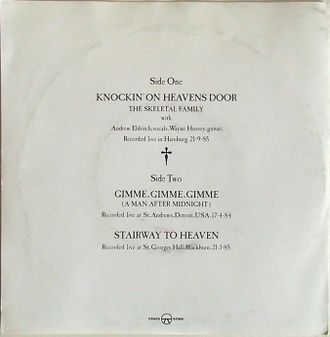 A live 7" bootleg single featuring various covers
played by The Sisters of Mercy.

The bootleg is mostly famous, though, for the
recording of Andrew Eldritch and Wayne Hussey
joining the Skeletal Family on stage at
Markthalle in Hamburg in September 1985.

Together, they performed a unique version of
Knockin' On Heaven's Door - at a moment in
time and history when The Sisters of Mercy had
already played their famous last gig at the Royal
Albert Hall in London, UK and shortly before the
eventual break-up of the band. 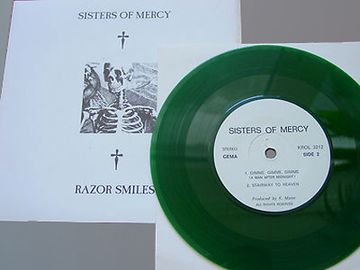 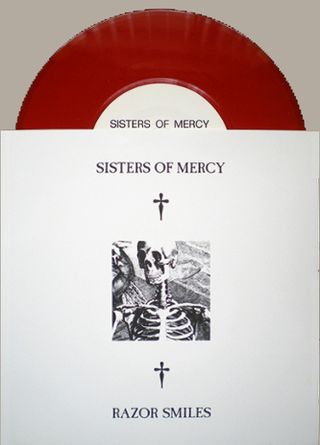 Various sources also mention black issues
to exist, but no evidence for these have been
found so far. In addition, the original artwork
was sold in 2009 together with a green
and a red issue, respectively.
See the large picture down below

the one of the first and the second reissue
of the Floorshow EP. 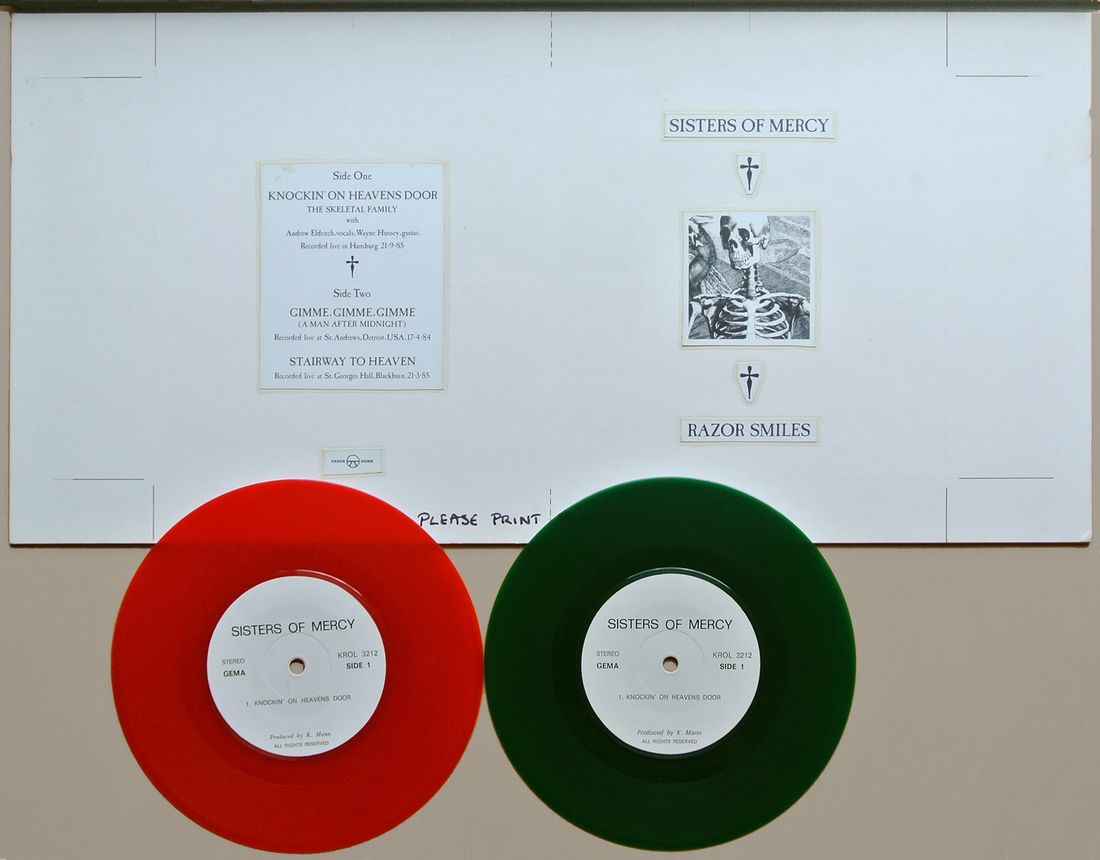