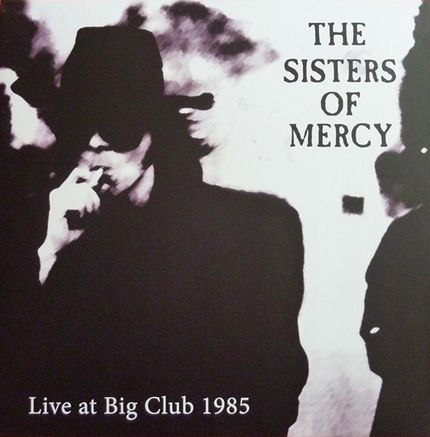 A bootleg, or a variety of bootlegs, rather, which have surfaced as late as around 2010.

Three standard vinyl versions exist, which differ only in their colour settings. All of these are part of a "limited edition" of 200 copies in total. 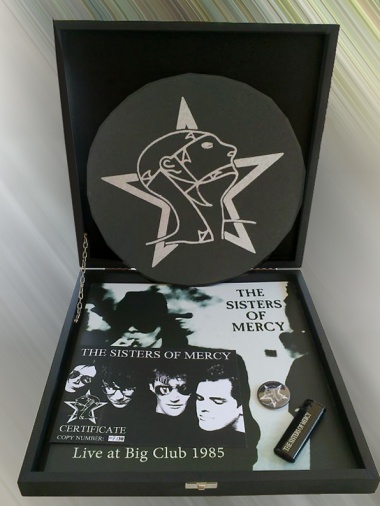 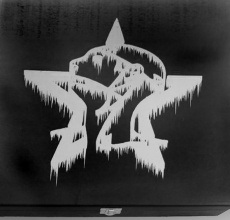 The Wooden Box Set was released in 2010.


Of course, this is a limited edition as well - 30 copies.

For recent price developments see sistersbootlegs/Live At Big Club 1985 or popsike/liveatbigclub or, alternatively this page ...