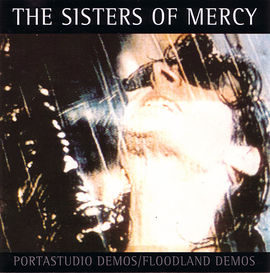 
Although it was never released officially, Driver has come to light on various bootlegs, such as Acoustics From The Beehive, Before The Flood, Hard Reign, In The Shadow Of Angels and others. There have been speculations that this song could have been a potential canditate for a Sisters single.

The lyrics are mostly concerned with how the band will pile into a car, wind the windows down, and fly along the public highway, yielding reason to speed and power. Some early hints towards the way later release of Black Planet on The Sisters' first studio album First And Last And Always in 1985, maybe. The first two lines later became the first two lines of Heartland, and the music, too, is in the same line with Heartland

An instrumental version of this song has also surfaced on some bootlegs, in that case it is often named "Candle". That version is far superior to the recording quality of Driver. To get an impression, you might find an animated picture video here (Driver - fading) or still video here (Driver - full) with many thanks to the uploader endemoniada75. 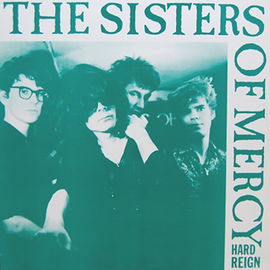 It is not yet clear who wrote the lyrics and the music to this song. There is, however some basic discussion on the lyrics in The Heartland Forums' Lyrics Section, see The Driver...


A very recommendable and informative article about Driver is also available at the I Was A Teenage Sisters of Mercy Fan blog under the entry Driver (demo).


The Sisters of Mercy - Driver (fading) 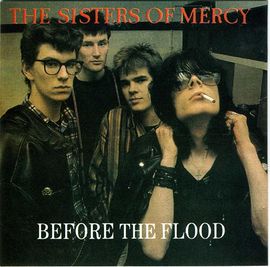 Before The Flood - Cover (front)

The Sisters of Mercy - Driver (full)


Drench the future on the glass
Lines across the middle
And the mountain places, ever faster
Rushing through the shame and shadow
While the pleasure flashes past
The sound that fills the big black cars
Is ours, the drum machines and fast guitars 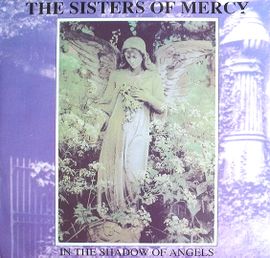 In The Shadow Of Angels - Cover (front)


Words & music: unclear ...
Lyrics and music are property and copyright of their respective rights holders and provided only for study purposes.