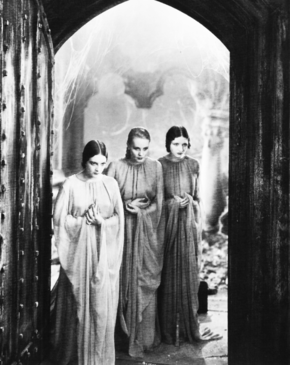 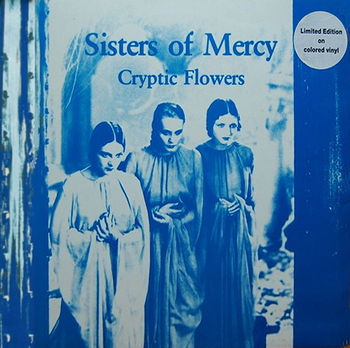 A live bootleg from late 1984 recorded during the Black October Tour.

For promotion only
Cover by Atlan Productions / Artwork by Qubert 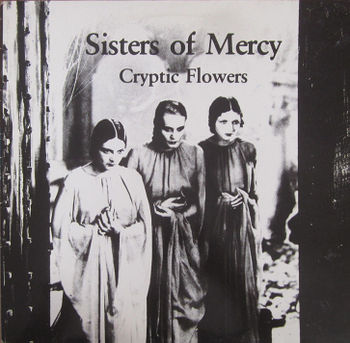 Gimme Shelter, Adrenochrome and the first part of the final medley Ghostrider are missing. 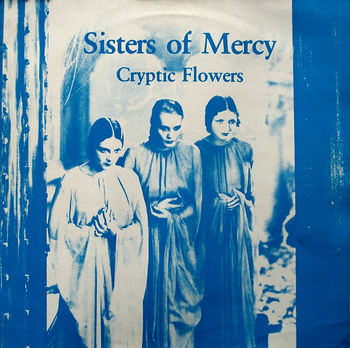 Back covers are all the same as above. 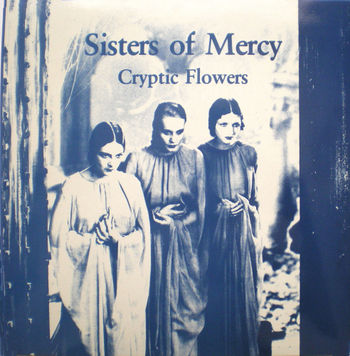 NOTE: Several copies of the yellow vinyl have proved to be Record One of the Possession 2LP bootleg, just like some of the red black-splattered vinyls mentioned above. We recommend checking this thread @The Heartland Forums for further information and discussions on this issue.

That was the last concert of the Black October Tour.

Recording Notes (according to the backsleeve notes) 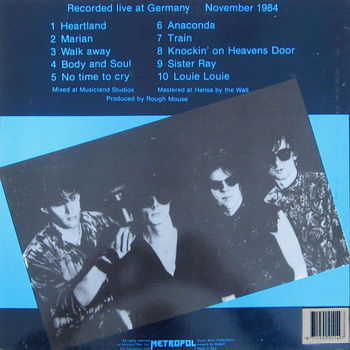 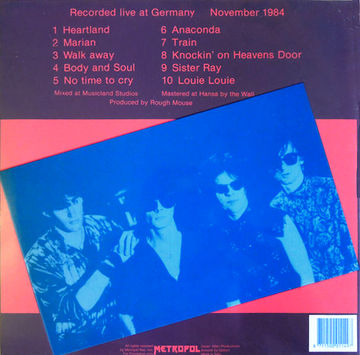