From SistersWiki.org - The Sisters Of Mercy Fan Wiki
Jump to: navigation, search
The Sisters of Mercy - Burn It Down (demo)

Burn It Down is an unreleased song of around 2:53 minutes length and to all likeliness one of the Portastudio Demos recorded at Eldritch's flat and The Sisters of Mercy's headquarters in Leeds at the time. The track is available on various bootlegs such as the Hard Reign LP and the Acoustics From The Beehive CD. Thanks to endemoniada75, a still video of the track is available here for a listen.


Possibly, it signifies an early version in the development of Burn, that was released later on The Reptile House EP.
The drumbeat is slightly different, although the characteristic Burn drumbeat does play once or twice at the beginning. The only parts of this demo track, that were officially released later, are a few lines recycled into a backwards played sequence within Burn after the first verse, however. 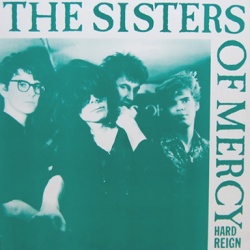 and within the discussions of Burn

of the I Was A Teenage Sisters of Mercy Fan blog 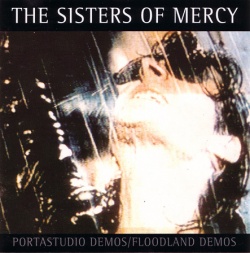 Juggling with the ring of fire
The bullets blow holes and the flames go higher
Chase the yellow, chase the gold
The orange and the white lie in the stones

Chase the yellow, chase the gold
The orange and the white lie in the stones


Words & Music - unclear
Lyrics and music are property and copyright of their respective rights holders and provided only for study purposes.