The Sisters of Mercy's concert at Brixton Ace in June 1983 was recorded from the audience by various tapers, including at least one video taper.


This cassette right here is one of the results. For information about all known recordings see further down below under Existing Sources and Further Information 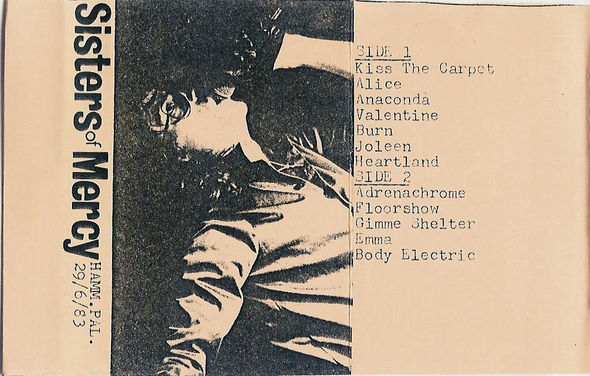 Typical Trading Cassette from back in the days,
featuring The Sisters of Mercy's concert of June 29th, 1983 at Brixton Ace

although it took - of course - place at Brixton Ace. 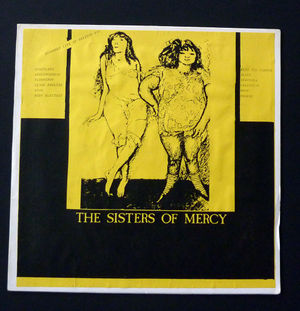 see Live At Brixton Ace and also The Dark. 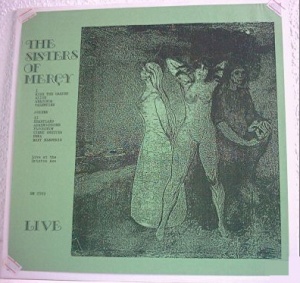 At least four audience recordings from this concert exist: 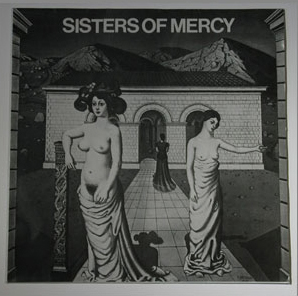 She also recorded the concert of The Smiths on that day.
In order to avoid flattening her battery she omitted some tracks.

Our thanks go to spiggymr7 for all the sound examples and plenty of the information used here.