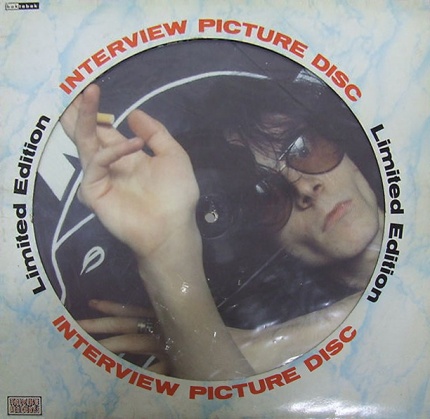 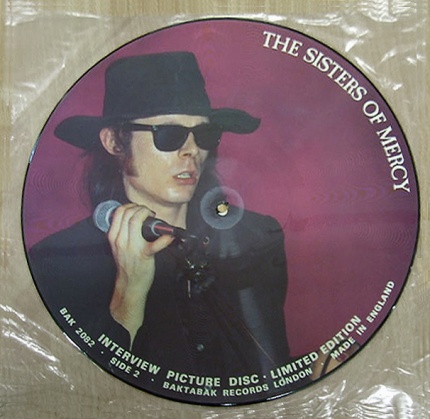 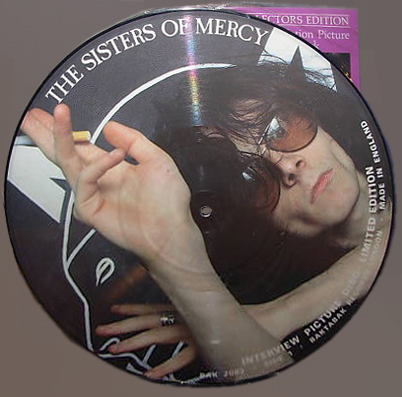 
to improve the quality of the original recording.

Other assumptions are that this interview possibly took place in London in November or December 1987. 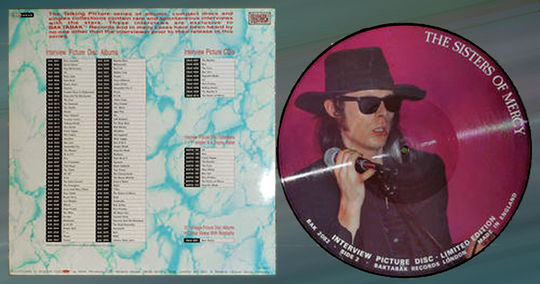 NOTE:
This interview is (partly or in full) also available on two other BAKTABAK releases, see

In addition it can be found on one of the following vinlys, though not complete: 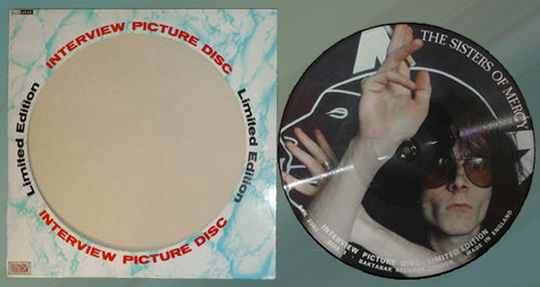