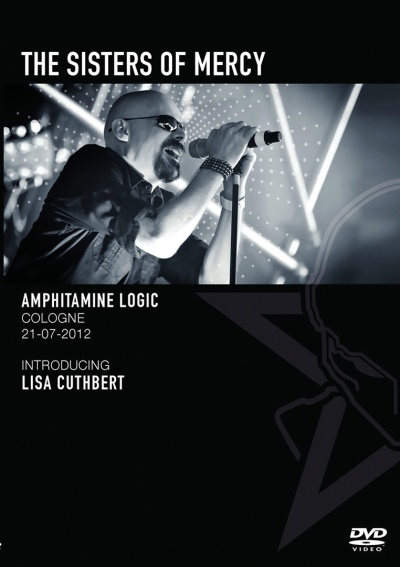 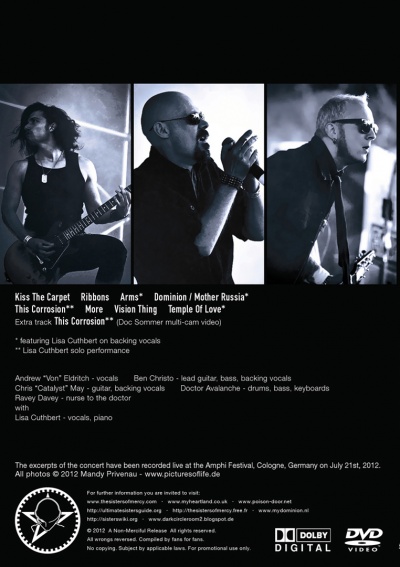 NOTE:
These recordings and artwork are made by fans for fans and not meant for sale or any other abuse!


Go to the gigs and buy the official releases of the band!!!