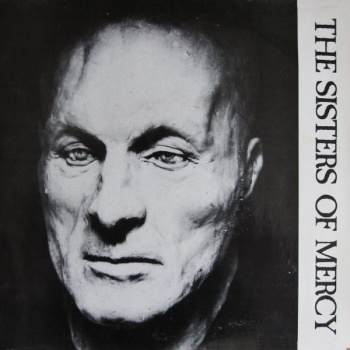 
This is the second re-edition of the original Whistle Test Studios bootleg.


A first re-release often referred to as First And Last And Always - Marian does exist as well. 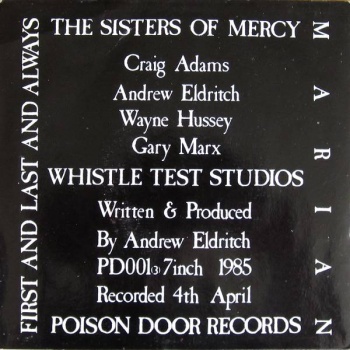 killed in a fire accident at London's King's Cross Underground station in 1987.
For sixteen years, Alexander Fallon (72) was known only as Body 115.
At last, the whole incident did even induce a book been written about this case ... 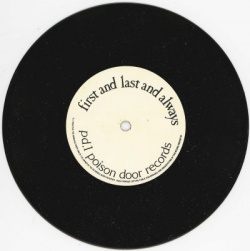 Whistle Test Studios - Vinyl of 2nd re-issue (Side A)

For recent price developments of this and all other issues of Whistle Test Studios see sistersbootlegs/Poison Door Bootleg...