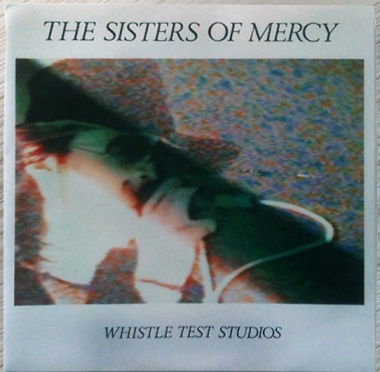 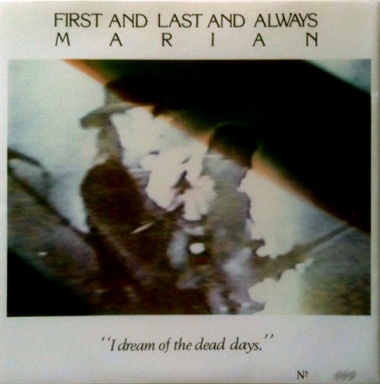 
This is the original edition of the Whistle Test Studios bootleg.


Two re-releases do exist as well (see below under Remarks and Additional Pictures).

The first reissue is widely known as First And Last And Always/Marian.
The second reissue doesn't have an insert and is not numbered. 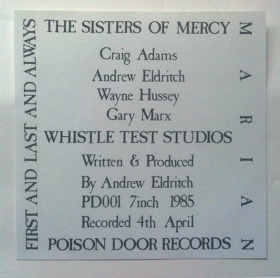