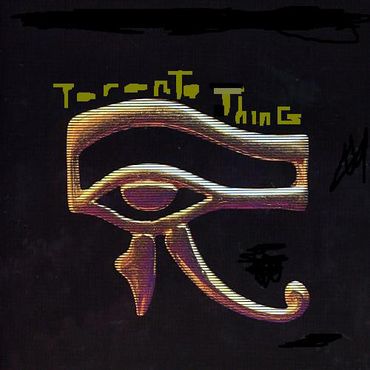 Initially, a 2CD-bootleg featuring an audience recording from The Sisters' concert


at Phoenix Concert Theater, Toronto, Canada in 2008 during their Ocean To Ocean Tour.


Two recordings are known to exist:

Notes from the Taper

in one channel slighty. That is it. THIS IS RAW NO LAME EQ'ING.

I was standing pretty darn close to the stage. This one turned out really well! 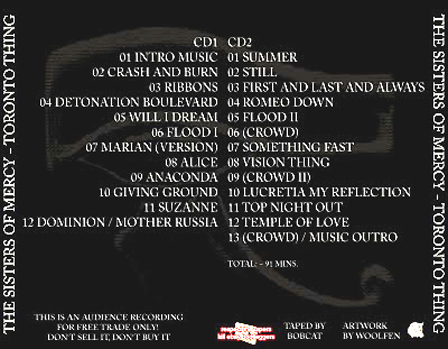 - These photos and artwork were attached to the first recording. Please click into the files for possibly larger views. -