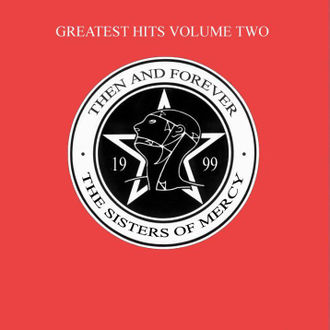 Then And Forever - CD Cover (front)

Quote from an unknown source:


Last compilation of the group realised in 1999 as a follow up of the mythical record Some Girls Wander By Mistake.


In this production themes like Black Planet , 1959, Something Fast, are included as well two songs pertaining to


their stage with - The Sisterhood.

This is, of course completely wrong. Then And Forever is a studio bootleg compiled from the variety of songs


neither featured on Some Girls Wander By Mistake nor on A Slight Case Of Overbombing - Greatest Hits: Vol. One 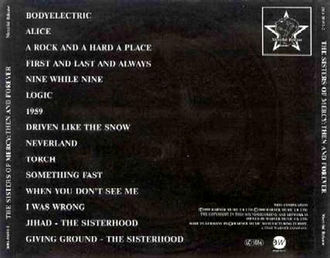 Then And Forever - CD Cover (back)
- unfortunately, no better picture has so far been found -