Some Kind Of Stranger (Early) 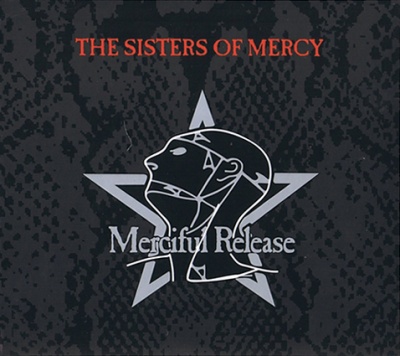 An early version of Some Kind Of Stranger with slightly different lyrics.


This version was recorded in Summer 1984 during the recording sessions


Rhino re-release of that album and as well as in their 2007 Merciful Release 3CD Box.

Some Kind Of Stranger (Early)

Some Kind Of Stranger (early)


And I don´t care what you´re called
Tell me later if at all
I can wait a long, long time before I hear another love song


Music: Gary Marx / Lyrics: Andrew Eldritch
Lyrics and music are property and copyright of their respective rights holders and provided only for study purposes.

For some attempts at interpretation, please avail yourselves of the Heartland Forum thread on the early version.

An extensive and interesting read about this version is also available in the I Was A Teenage Sisters of Mercy Fan blog under Some Kind of Stranger (Early) .