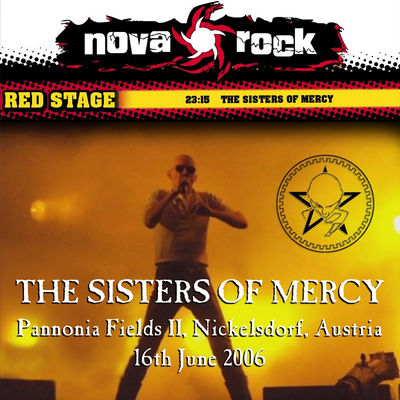 
during their swerving into summer cruises of the Sisters Bite The Silver Bullet Tour in 2006. 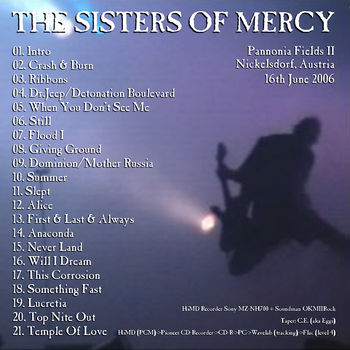 NOTE - There are two further versions of this bootleg-CD:

We do not know so far whether Romeo Down is indeed on this CD or whether it's just an error. 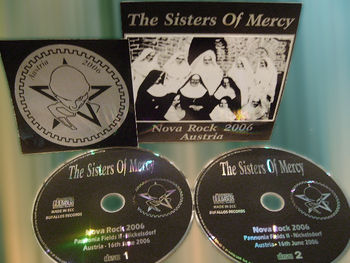 So far, we could not verify whether there is indeed Flood II on CD 2 of this
release or whether it's just an error. 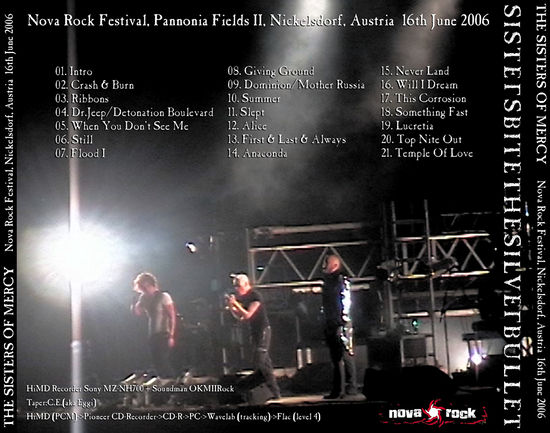 - Please click into files for larger views. For details about this CD, please scroll upwards -

- Please click into files for larger views. For details about this release, please scroll upwards -