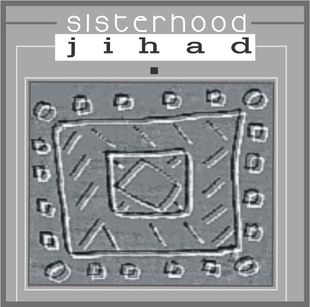 
The one illustrated here was sold under the title "Jihad (Part 1), suggesting that a "Part 2" is available as well.


All of these have only a part of The Sisterhood song Jihad on them. 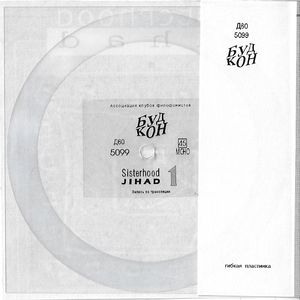 The image of the clear one here shows Side A of the Jihad 1 And 2 (flexi), actually.