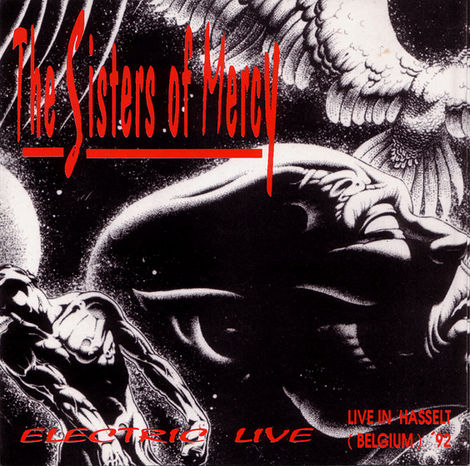 A live bootleg from The Sisters of Mercy's GoBang Festival Tour in 1992.

Remarks
A reasonably good quality gig, the crowd noise isn't too high, though the people around the bootlegger can occasionally be heard cheering or singing along (for instance, a female seems to be singing melodically along to Mother Russia).


This was the last gig with Tim Bricheno, and the first time since the gig in the Royal Albert Hall that the band played Sister Ray. Even after this, they wouldn't play it again until the 1997 Distance Over Time Tour.


Conversely, this was the only gig on the tour without Stop Draggin' My Heart Around sung a capella, though it is usually part of the Sister Ray medley.


Quotes from during the show

***(Dominion and Mother Russia are listed separately on this CD, though performed as a medley) 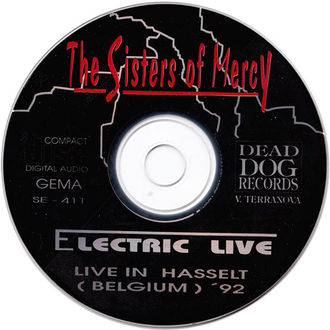 The medley consists of the following parts: