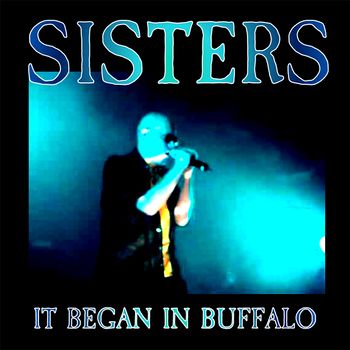 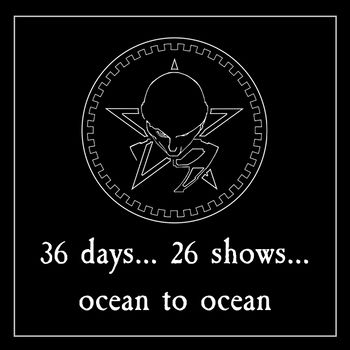 Some audience recordings from The Sisters of Mercy's North America tour Ocean To Ocean in 2008,
of which two are known to exist. The first one, and for a long time the only one in circulation,
is incomplete and missing the intro and the opening song Ribbons as well as the entire encores.


The cover art for both versions here was created by Heartland Forum member Planet Dave
and is subtitled It Began In Buffalo. The track Alice is, however, listed in the wrong position.

Mixed on my computer through SB X-Fi Audio Card with double parametric EQ
and 24-bit Crystalizer at maximum because it sounded better that way.
I stood on the upper tier of the venue in front and center of the sound crew.
Sorry, not the whole gig. Dig it people! I do.

NOTE: Alice is listed in the wrong position in the cover art. 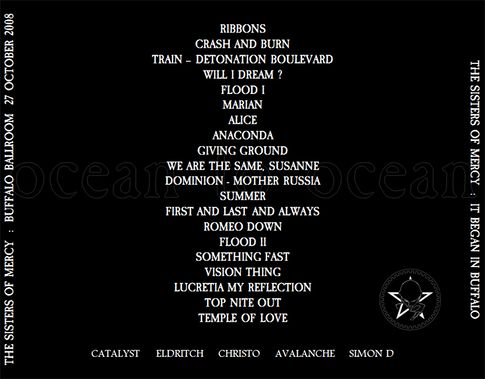 Encores - not featured in Version I