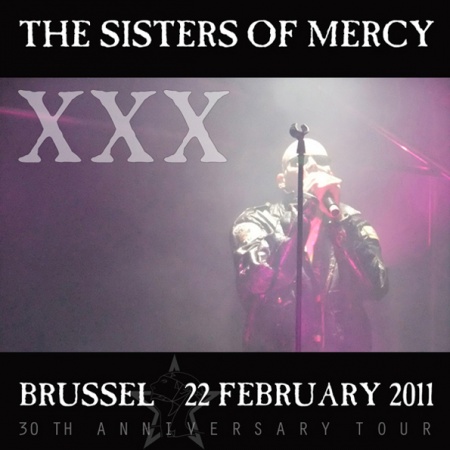 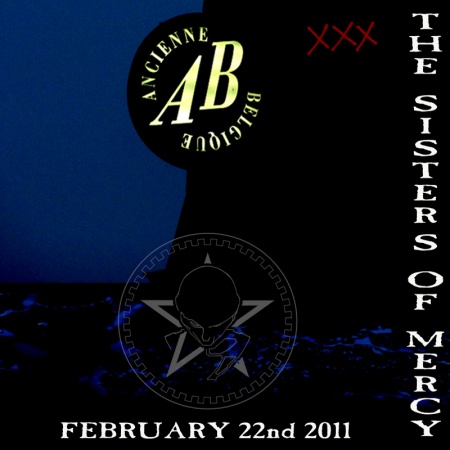 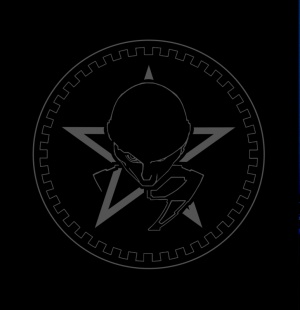 
Unfortunately, a 2CD-r set has 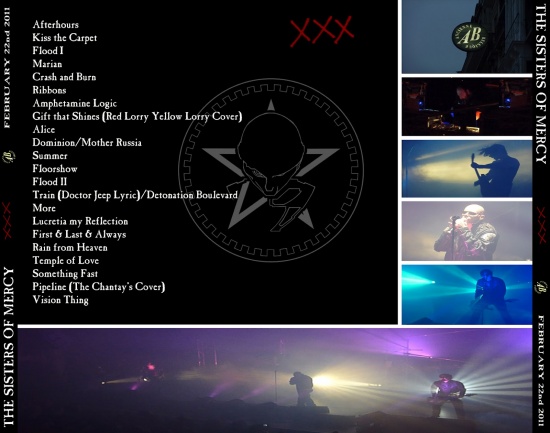