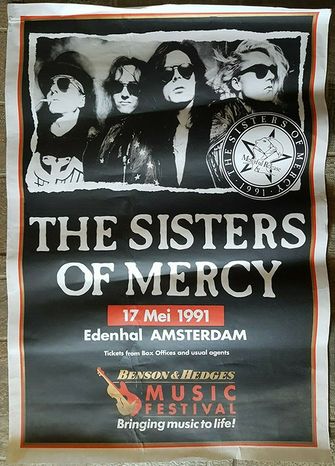 
The Netherlands and Sweden.

An audience recording from this concert is in circulation among the fanbase,


and a full audience concert video does exist as well (see below on the right side). 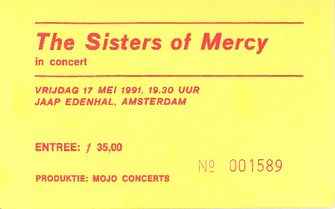