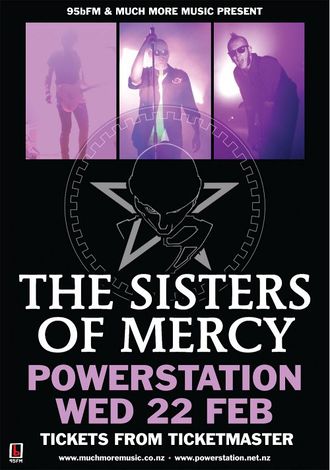 
as all their Australian gig were set off by the promotors, and contracted again after they were due to play Australia in winter 2012.


For reviews and everything, see the according thread on Heartland Forum.

Top Nite Out - The Sisters of Mercy @Powerstation, Feb 2012