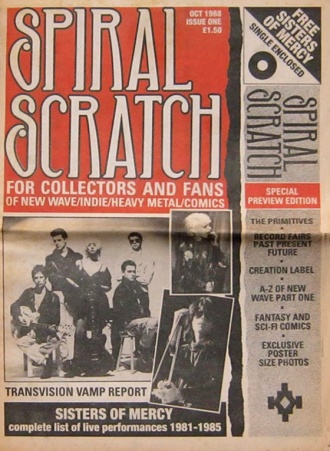 An 7" interview single that was given away for free 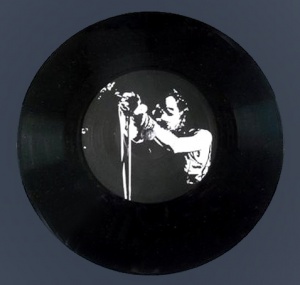 with Issue 1 (Sept/Oct 1988) of the then newly introduced Spiral Scratch - Issue I with Interview Single (Side B 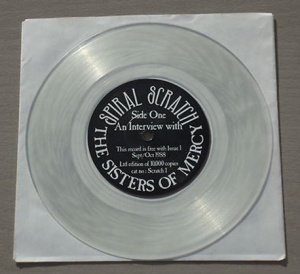