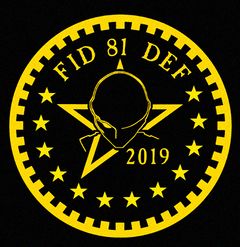 Tour logo as on front of the 2019 tour-shirts 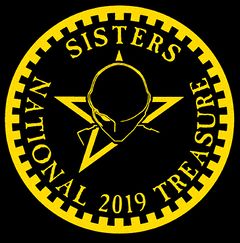 
announced to the fanbase in the run-up to the National Treasure Tour 2019.

It was listed together with five other new songs


on the official Live News Page below the tour dates.


However, only Kickline, Show Me, Better Reptile and a new - so far untitled -


instrumental were elaborated further and performed live during that tour.

The music and lyrics are credited to (Christo/Eldritch/Smith),


but beyond that nothing else has happened so far with regard to this track.