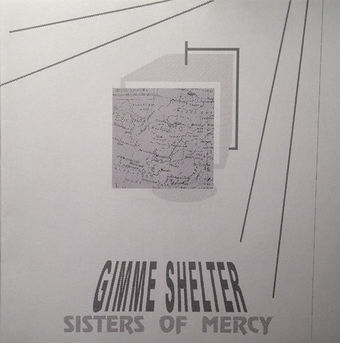 Another one of those very rare double-sided Russian flexis, this time in green colour...

while the coverart and the catalogue# are identical with the Gimme Shelter flexi that is featured on the a-side.

which has, however, Fix on the b-side, see Gimme Shelter - Fix (double-sided flexi).

Other colours than the green one shown here have so far not been traced.


the b-side does obviously start later into the vinyl and end earlier.