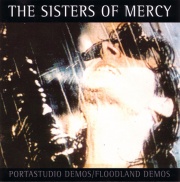 Acoustics From The Beehive 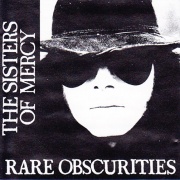 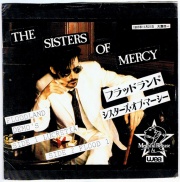 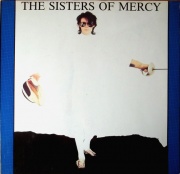 Demos recorded in 1986 for The Sisters of Mercy's second studio album Floodland,

Andrew Eldritch began to compose a new WEA album in Hamburg. He recorded demo versions of all the songs
on Floodland except This Corrosion as well as a 7-minute instrumental without title. These demos were mainly
recorded with a Casio CZ-101 synthesizer, some acoustic guitars and a new drum machine:

“By the time Floodland was being written, Andrew had spent all the ready cash on a computer and a sequencer,
and was looking for a reasonably priced midi drum machine with a tighter snare drum. So he got a Yamaha RX5
for the snare sound (the kick was quite tight too) and wrote the album with that".*


* Quote from The Sisters or Mercy's homepage under Sisters Tech - Doktor

In 1988, these demos began to surface on various bootlegs and can be found (in full or partly) on: