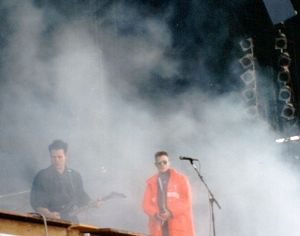 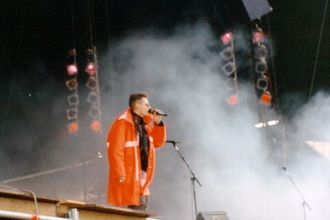 The first time The Sisters supported Depeche Mode
on their stadium tour. Unfortunately, the sun would not
show itself from its best side.

Two or three audience recordings exist of which one
probably was used for the Red Ribbons bootleg CD.


This show also appears on the double-VHS video bootleg Zeebrugge - Belga Beach Festival and London - Crystal Palace 1993 and on other VHS-based video-DVDs. The according video was deleted from YouTube. But there is a new version down here with improved sound. 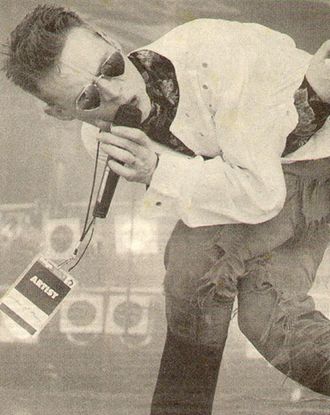