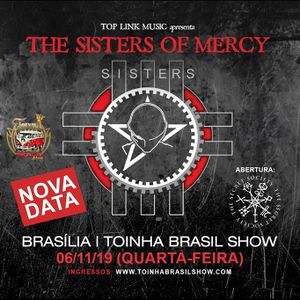 
got The Sisters of Mercy to Brasilia, a city they had never visited before.

For logistical reasons, this concert had to be moved to one day earlier, 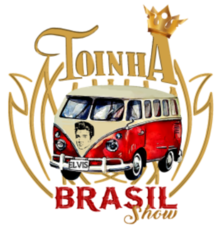 
for further information and upcoming reviews.

- confirmed thanks to Husek -

Our thanks go to the lovely contributors of the above video.


Check their channel and you might find more treasures.