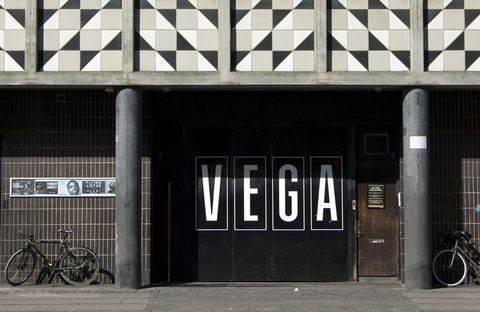 After a short intermezzo at Amager Bio in 2019, where the fire alarm went on and prevented all further usage of any fog machine support, The Sisters of Mercy returned to the VEGA entertainment centre for their Spring Tour concert in May 2022.


The VEGA, initially called the Folkets Hus (House of the People) is a listed venue built in the 1950s as a gathering place for Social Democrats and trade unions and is widely known for its architecture by Vilhelm Lauritzen and its meanwhile revised interior designs.


Check here for further information, upcoming reviews and more on this gig.


●  Ravey Davey - nurse to The Doktor

- with many thank to iesus - 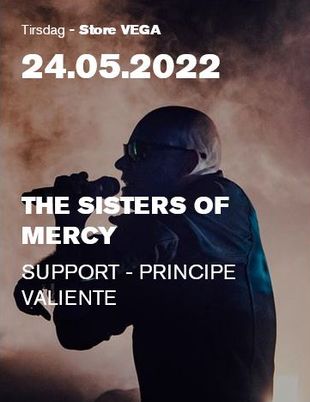 Announcement for the concert