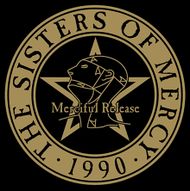 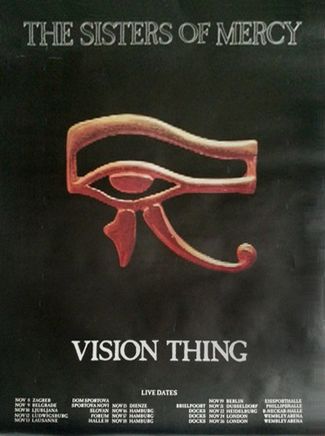 The first concert in Europe during The Sisters' Tour Thing I in 1990,


promoting the release of Vision Thing in South America and Europe.

That year had, however, also seen the Speed Kings play two shows


without any live performances except for various TV appearances .


The Dom Sportova has a capacity of about 3,500 standing and according to reports from the fanbase the


venue was fully crowded. Also during most of the show, there were firecrackers thrown onto the stage.


By the time The Sisters of Mercy had finished This Corrosion, there were so many firecrackers thrown


that they had to briefly pause the gig ...

A recording from this concert has so far not surfaced. Relatively recently, a short live audio appeared,


claiming to be backgrounding an Iggy Pop / The Sisters of Mercy - tribute video on YouTube ...

All photos by Gojko, additional information by Back in time with many, many thanks !!! 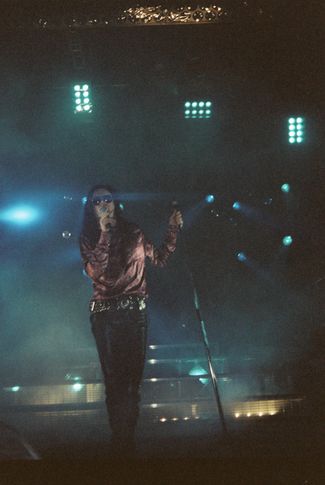 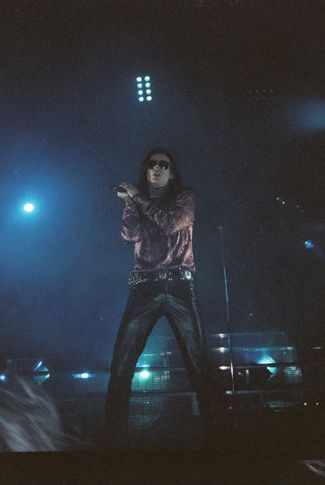 - All photos by Gojko. Please click into the files for larger views. -