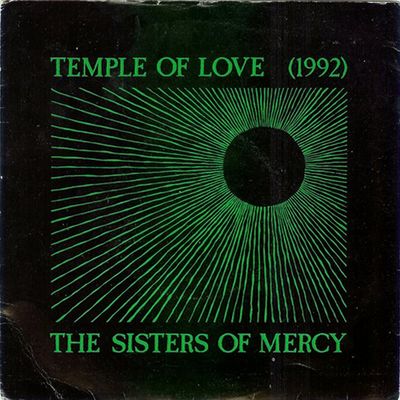 
This new version of the song was released in 1992 in various formats. 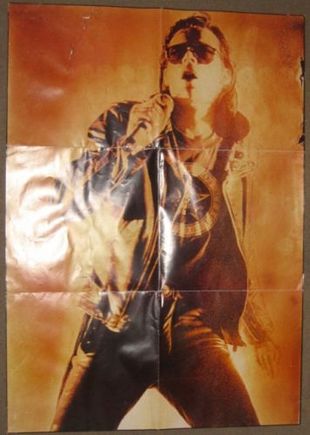