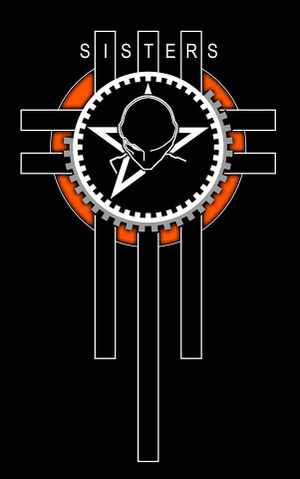 
and Latin America late in Summer 2016, an additional short tour of the UK in November 2016


ended The Sisters' tours of the year.


During that round, the band visited several places that had been out of the schedule for quite a long time.


In addition, this final series of gigs for the year did not only include another festival headline slot in Belgium


between the first two UK-gigs, but also saw Near Meth Experience out for one of their rare performances


at Leeds' Brudenell Social Club, where they did - together with several other local actors - a benefit event

Support act on all UK dates were The Membranes, who had just released 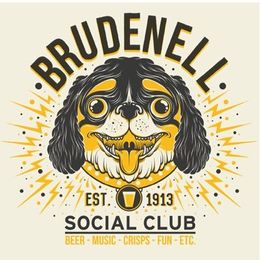 
and who also participated in the fundraising event at Leeds' Brudenell.


For further information on the individual concerts including links to reviews, photos, videos and everything, 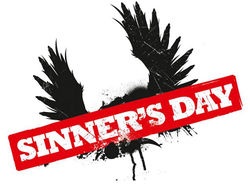 please check the according pages under the links below.


A lovely late-in-the-year festival in Belgium, that time headlined by The Sisters of Mercy. 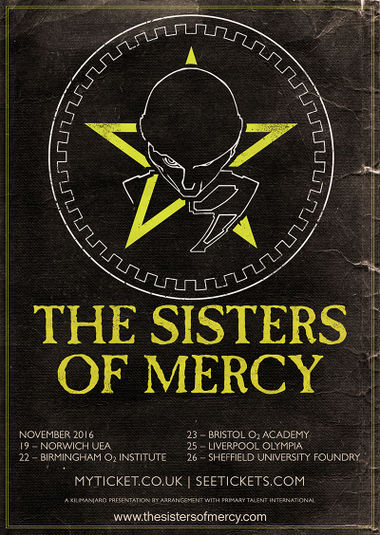 Tour Poster for the November 2016 UK-Tour

NOTE: The first gig of this tour took place before the above mentioned concert in Belgium.


A Top Nite Off