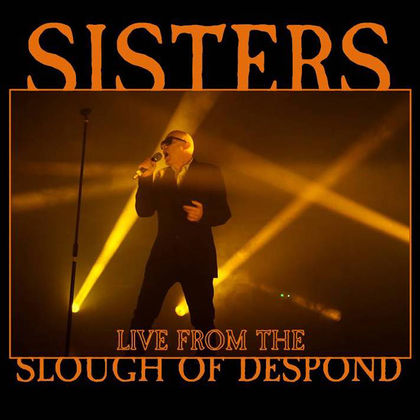 Liverpool 2016 - Live From The Slough Of Despond - CD Cover (front)


UK&Belgium November Tour 2016 and generated at least two recordings from the audience.

Our thanks go to the unknown contributors of the photos used for the cover art.

is thanks to reverend now available as well, see the pictures down below 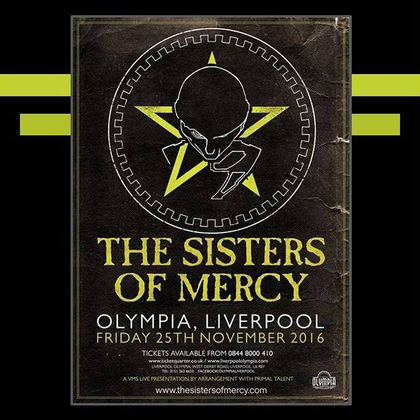 Liverpool 2016 - Live From The Slough Of Despond - CD Cover (inside)

Notes from on of the tapers accompanying the release

At 8.50 the stage was engulfed in smoke. Twenty minutes later it was deemed dense enough for<


the band to take to the stage. Andrew looked very dapper in his suit with a shaven head. The<
venue was built in 1902 as an indoor circus and variety hall. Apparently, the elephants lived<
in the basement and were lifted up to the auditorium. I don't think the heating system had<
been upgraded since then as it was absolutely freezing throughout the evening.<

Please do not sell this recording but share freely and enjoy it! 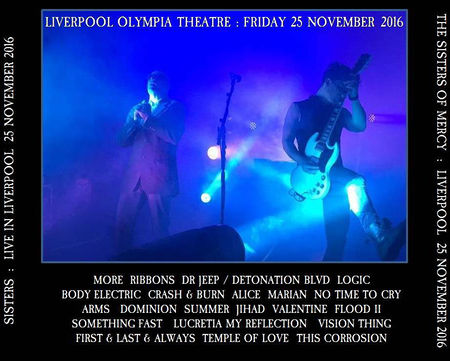