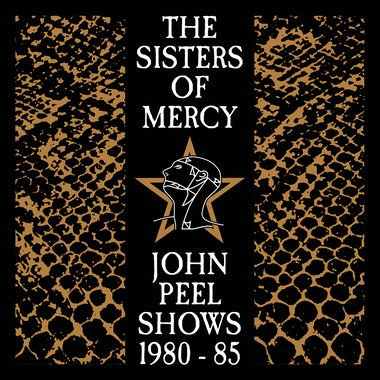 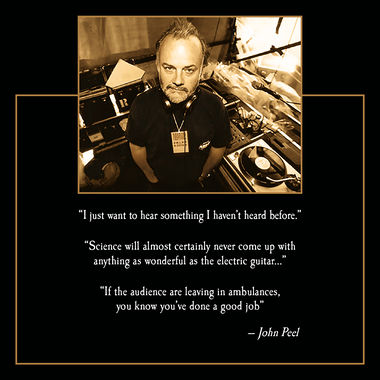 Apart from two Radio One Sessions in 1982 and 1984, BBC presenter John Peel, who was a big fan of the band, played several tracks from The Sisters of Mercy during his various radio features. The John Peel fanbase did a great job in researching and listing these appearances and the according available recordings in their John Peel Wiki.

A very interesting read on this issue can also be found in the most enjoyable blog I Was A Teenage Sisters of Mercy Fan under the entry Sisters Mysteries V – did Peel play Damage Done?.


Moreover, The Sisters' fanbase collated a compilation of most of these broadcasted tracks and made them available to the interested connoisseur, the result of which is represented here, accompanied with some likewise fan-produced coverart. This recording and all its features are for personal (and promotional) use only, and by no means meant for sale or any other abuse.

but were also broadcast by John Peel on the following occasions:

NOTE: The origins of the various tracks are still under verification.