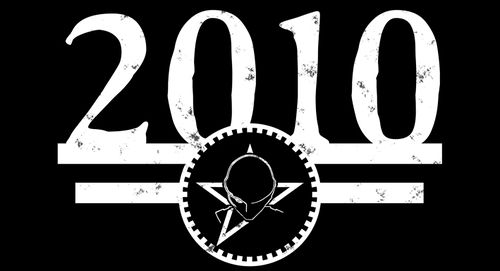 In August 2010, The Sisters of Mercy did a four-gig festival tour in Europe.


Most remarkable was the appearance of Rain From Heaven in the set.

For further information about the individual gigs please see the according links above and/or check the Sisters 2010/2011 Tours Section @Heartland Forums.


Audience recordings from all four gigs are in circulation among the fanbase, see also: